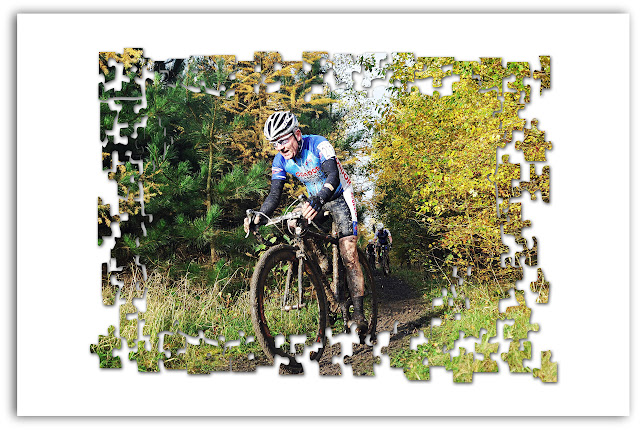 
If you were at the AGM three months ago you will remember that we decided that we should have a club meeting at least every three months - so here is notice that there will be a Condor Road Club meeting next Tuesday, the 15th of January, at The Travellers Inn, Tanhouse Hill, Hipperholme. There's an exciting agenda including plans for the Condor Cross this autumn and final plans for the club dinner including working out who's won any trophies for the 2012 season - so results are required from members who have been racing and details of distances achieved in sportive's and Audax's.

Just to remind everyone the 63rd annual dinner is due to be held at Bailiff Bridge Community Centre (HD6 4DX) on Saturday 2nd of February 2013, 6.30 for 7pm. (Note that this is one week later than usual)

Please contact Paul Gower (01422 201533) with numbers and choices asap and at least by 20th January.
(or let me know petehorne@yahoo.co.uk and I'll pass details on to Paul - or you could click comments tab on this blog entry and leave details)
Posted by petehorne at Tuesday, January 08, 2013