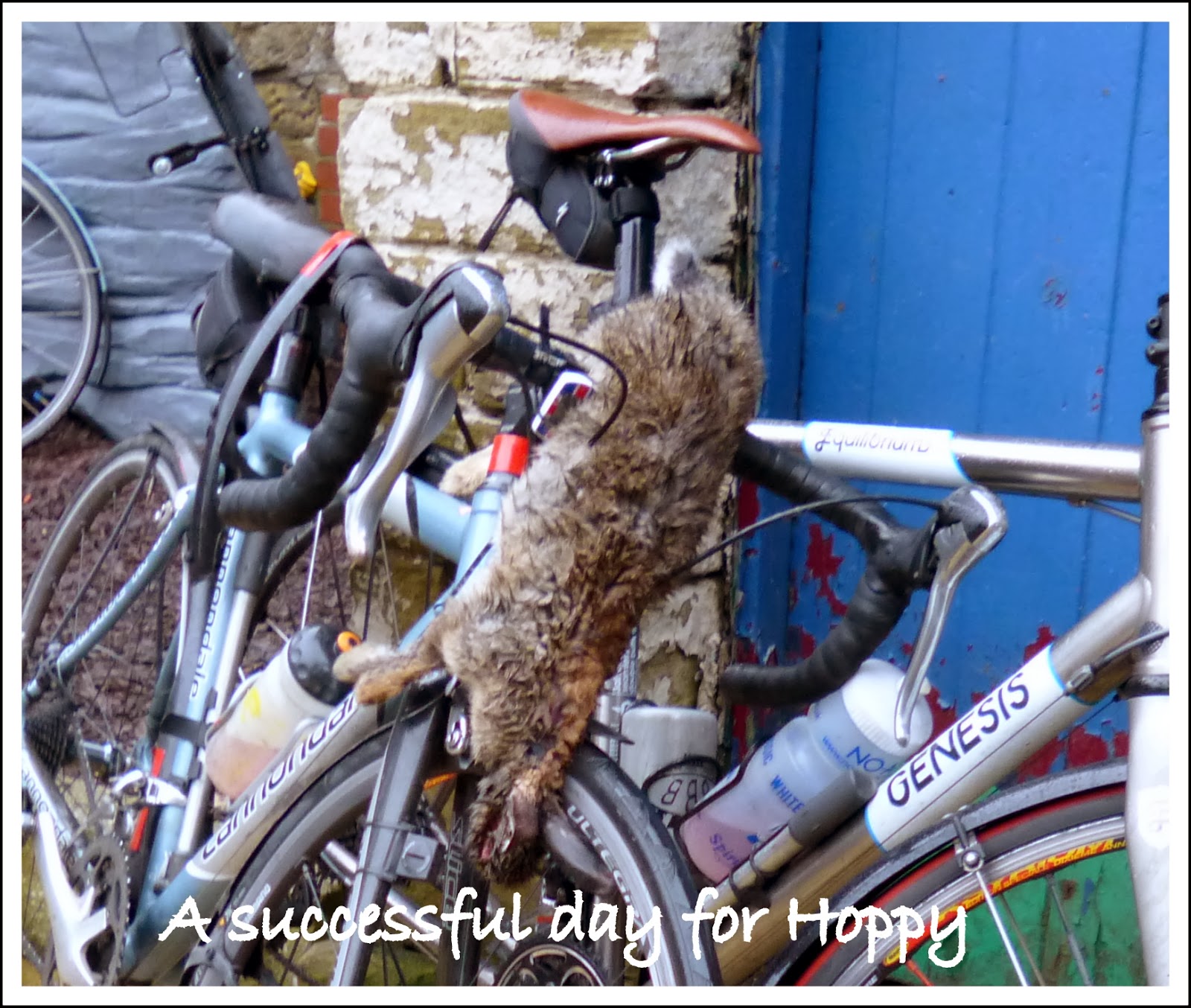 A mild and dry morning certainly encouraged a large turn out at the Ritz, a total of 93 riders signed up for the two distances including a good number of Condors although it was difficult to spot everyone in the crush.
Knowing it was prudent to get away amongst the front of the group I soon found myself on the front taking Halifax Road and Shelf Moor Rd to Queensbury along with Padiham Chris and Damian. My brother appeared alongside at Keighley and the 5 miles or so on the front to Crosshills is probably the longest I have ridden with Nigel for 3 years, and at a good tempo. He seems to be getting his enthusiasm back and is even tec'd up with Strava regularly telling me his and other peoples performances.
Nige pulled off at Crosshills and waited for other short routers to join him, Grimpy and Brian soon appearing. We were still a sizeable group enjoying a tail wind out to the duck pond and as usual it was a bit hairy on the narrow road to Gargrave but I did manage a quick word with the elusive Robin looking very retro in his russet jacket, that and his Fixie bike bike being amongst the very few things not stolen by the nice people who raided his garage a few weeks ago.
We knew the blustery south westerly wind was going to make trouble for us and the pain started on the climb from Elslack with riders scrambling for shelter from the walls or from fellow riders and we crawled past the radar station with the avarage speed getting severely dented.
Thankfully the wind was more helpful over The Herders but by the right turn at Oxenhope our numbers were severely depleted . Just 8 of us left battling the wind over Cock Hill and then the real punishment - over the exposed section of Cragg Vale where we were also battered by a rain shower just for good measure. As my head was bowed looking at the road I pondered how 'useful' the new road markings are, regularly informing me just how far it still is to the top and how long a kilometre can take in these conditions.
The surviving 8 comprised representatives from most of the local clubs VS, Sowerby Bros, Ravensthorpe and 3RT and, predictably, Eric kicked off the final showdown on Ripponden Bank with myself  managing to share the KOM honours with him this time. Unfortunately Gareth, who probably had the strongest legs, dropped his pump and had to stop and retrieve it. Eric still insisted on leading a charge up the final drag from Elland and along Siddal just to make sure our legs were well and truly shot.
There was good banter over ale and pies afterwards as the survivors slowly drifted in with Pete Horne complaining of much suffering and a 'lost' Padiham Chris who had found his way back via Brighouse !
I think this is one of JK's best routes, weather permitting. Thanks to Janice, Andy et all.