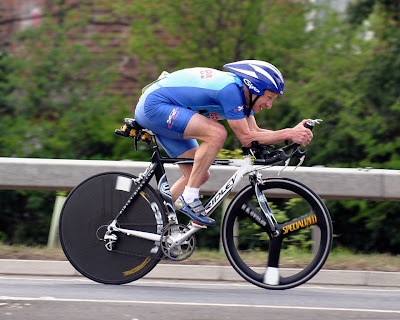 The Condor Road Club appears to have drifted into its usual mid-year slumber, even Brian's taking time off for cruising round the Norwegian Fjords, however he has still managed to take the bronze medal in the Vets National 30 mile TT Champs. Pete Smith is back racing following a virus, I hear Melvin was stirring the bunch up in a LVRC road race last Sunday although the race was stopped due to an accident involving one of the riders.  Damian's also been riding the odd  LVRC event and Simon was a regular in the bunches until crashing out on the last bend at Tameside a few weeks ago and breaking his hand - says thats it for the season now and once he gets the pot off he's going to have a potter round a few Audax's with me. I've ridden a couple of 200 k Audax's since I became able to don my cycling shoes again - The Manchester Loop from Denshaw which made its way over the Nick to Clitheroe then headed west over Winter Hill and Rivington ebfore looping round to Whaley Bridge and following a very interesting route back up to Denshaw.
Last Saturday I rode a 215K loop round Lincolnshire - sat down and on the big ring for 8hrs plus - give me a few hills anyday. Grimpy's not racing at the moment, concentrating on his preparation for the 3 Peaks he's spending a lot of time running up to Stoodley Pike with his 'cross bike on his back. 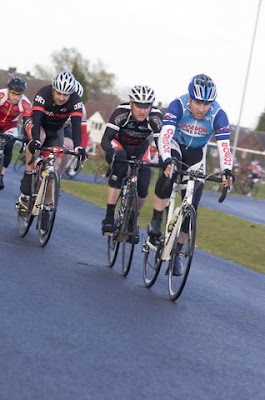 Here's a list of some not to be missed local events coming up soon.
Sunday 29th July - Good Companions 200k from Mytholmroyd Comm Centre 8am
Sunday 19th August - King of the Pennines Sportive - 100m from Skipton, taking in Malham Cove, Park Rash and Fleet Moss to name but a few - a must for any 3 Peaks aspirants.
Sunday 26th August - Tan Hill Audax, 200k
Saturday 8th September Daves Dales Tour 200k
Sunday 16th September - Tour of the Pennines Sportive.
Posted by petehorne at Thursday, July 26, 2012 No comments: Links to this post

And then there were three

Congratulations to Melvin on another impressive sportive - or is it Nigel - or is it perhaps their long lost triplet Pierrick Fedrigo of France riding for FDJ-Big Mat and winning stage 15 in this year's Tour. 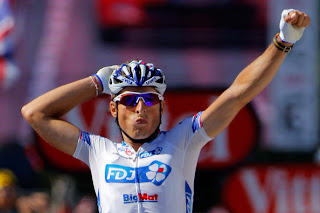 I can never tell those buggers apart!
Posted by Richard at Wednesday, July 18, 2012 1 comment: Links to this post

We've been pottering about recently at speeds far less than 19 mph. I think that tells you something about the superior performance which comes from riding hard all year rather than sitting about in cafes. Well done Melv and I hope to ride with you in the autumn after you've detrained a bit (or a lot).
This weekend saw Nige back on his bike with his mates for the first time in a long while being joined by Robin, Steve & myself. Climbing up from Lud Foot we enjoyed relatively dry trails all day despite the recent wet weather, taking in the rock garden near Studley Pike and a rocket back down to Callis Bridge.
We then took to a steep climb on a good track up through Winters Wood to Colden and, to put on a bit extra while waiting for our companion, dipped down Wragley and back up Lumb Bank to our cafe stop in Heptonstall. The butty was excellent - as always - with an unbeatable combination of solid teacake, smokey bacon & deliciously fresh egg that so many other places just can't match.  When Nige had slipped back his last words were "mine's a BSE" (bacon, sausage & egg), but we decided that he hadn't really earned all that and got him something much more appropriate as in the photo below.
Sadly he didn't ever reach the cafe, having been tempted back downhill to Hebden by a handy right turn and swept along the valley bottom as a flatter route home. Still, I hope that its the start of regular outings from now on and I'm looking forward to getting back out on the knobbly tires again soon. 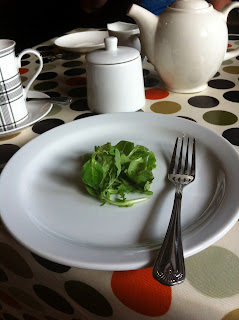 Posted by Ian Robinson at Monday, July 16, 2012 No comments: Links to this post