Ride To The Sun 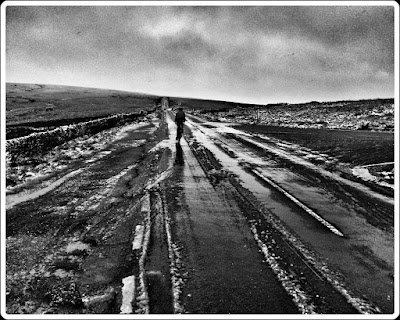 We are lucky this year, with the birth of the 'Ride to the Sun' series of reliability rides, to have the opportunity network with other local club riders on 5 successive weeks, all the rides cost a mere £4 to enter (on the day so get their early enough to pay before the 9am start). Proceeds go to Kirklees Cycling Acadamy and all finish at a pub where snacks will be available  :-

Sunday 29th January   HDR Reliability Ride, 9am from The Pear Tree, Mirfield, 58 miles out east in the flatlands.

Sunday 5th February   Drighlington BC Reliability Ride, 9am from Drighlington, Again out east and a similar mileage.

Sunday 19th February   3RT Reliability Ride. 9am Ritz, Brighouse. 70 or so miles, getting a bit hillier than the previous rides but that doesn't matter 'cos we'll all be really fit by then.

Looks like an exciting series of rides, a big thanks to Mick Collins for his work in putting the series together, I'm already looking forward to getting to the pub. There's .GPX files knocking about on the internet for all the rides, I'll track them down and put a link on the blog in the week prior to the ride. 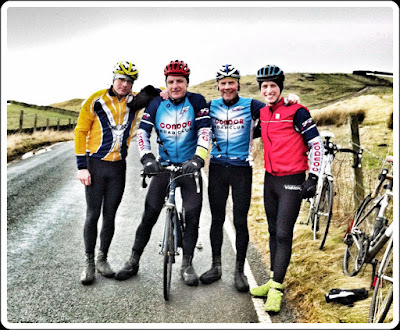 Posted by petehorne at Wednesday, January 18, 2017