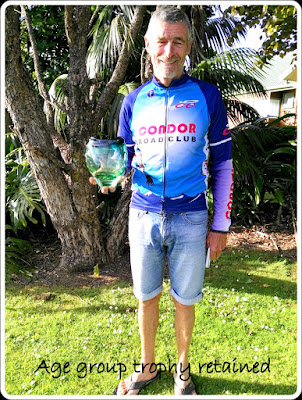 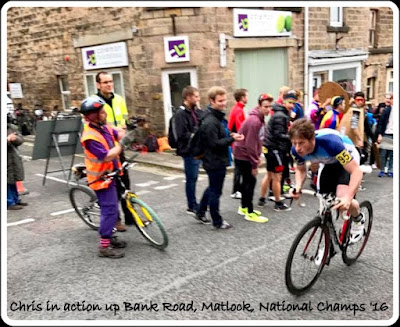 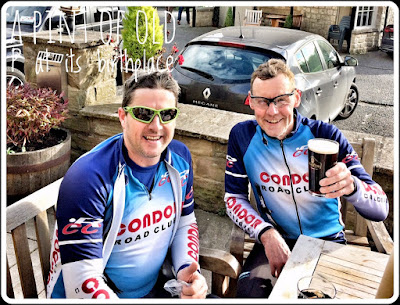 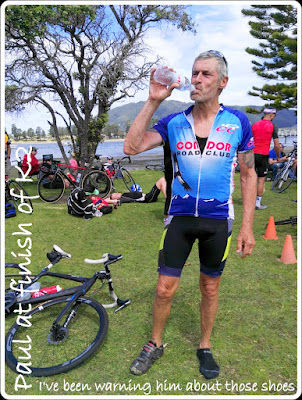 Also racing on Sunday, making his 2016 season cyclo-cross debut was John Ginley, I must assume that he had recovered okay from his MTB crash the previous Tuesday, winning his age class and at 74 finishing 72nd out of 150 finishers in the over 45's race.
Posted by petehorne at Monday, October 31, 2016